A. Regarding the AFL JAPAN Game Rules and Regulations


B. Application of the AFL JAPAN Game Rules and Regulations


Ｃ．Amendment of the Game Rules and Regulations


Amendment of the Game Rules and Regulations will be admitted during the season with a approval of the AFL JAPAN Steering Committee. Such amendment will be informed to each Teams before the beginning of the game.

1.1  Playing area
In case the games can not be played on a full size oval , Rugby ground or soccer ground will be used as a substitute. The playing are be defined as below.

1.4 Centre circles
The center circle will be a circle with 8 meters in diameter.

1.5 Goal square
The goal square will be a square with the length of the goal line.

2.1 Official Football
The game will be conducted to use AFL JAPAN official Football only.
2.2 Spare balls
At least one spare ball will need to be prepared at each end.
2.3 Confirmation of the Football
The umpire will confirm the football as well as the Captain of both teams.

3.1 Playing numbers per Team
In case the games can not be played on a full size oval , the playing numbers will be
minimum 7 , maximum 9 players aside. Interchange players will be unlimited. If the side is
under 7 players , the game will be forfeited.

3.3 AFL Japan Membership Card
All players , runners and team officials who are inside the playing area will need to bring their AFL Japan membership card and would need to present it to the game management headquarters when required.

5.1 Field Umpire
Only an umpire who has taken the AFL JAPAN umpire course can umpire as filed umpire.
The field will need to be 2 umpires for each official games. The AFL JAPAN Game Management Department will appoint the field umpire for every official games.

6.1 Team uniform
Jumpers , pants , socks must be all unified as team uniforms. Numbers should be attached to uniforms. Any violation to this rule will be defined as report play. In case their will be any difference of the Logos or designs , it is required a permission from the match commissioner

6.2 Under wear (spats , under-armor etc)
Wearing under wear will be admitted. However it should not disturb the unification of the Team Uniforms in terms of length and colors. If the player will be wearing a wear which is against the regulation , approval from the match commissioner will be necessary before the game starts. Any wears that has the possibility to harm other players would not be approved.

7.3 Time keeper
The time keeper will be appointed by the AFL JAPAN Game Development Department.

8.1 Game start procedure
Umpire will perform an instruction of the rules and check the players for both teams before
the game starts.

8.3 Number of players on centre bounce.
In case the games can not be played on a full size oval , players who can be inside the centre square upon centre bounce will be limited to 3 players per side.

9.1 Change of length
In case the games can not be played on a full size oval , the 30 meter penalty will be applied instead of 50 meters.

10. 1 Tribunal
Any report play will be recorded and reported to the AFL JAPAN Game Management Department.
A tribunal will be held after the report play is recorded. The tribunal time and venue will be also informed to the concerned players, If the player should not attend to this tribunal , it will be granted that the player has abandoned the rights.

10. 3 Application of the suspension
The length of suspension of the games will be decided by the AFL JAPAN and would not apply AFL rules.

11.2 Sent off temporary
If a player has been instructed by the umpire to been sent of for temporary according to the field umpire’s decision , the player need to depart the play area for 15 minutes. Interval time will be not be included in this 15 minutes. The team cannot can not send a substitute player to the playing area for 15 minutes.

11.3 Decrease of number of players
In case the playing number has decreased to under 7 , that team will be admitted to abandoned the game. 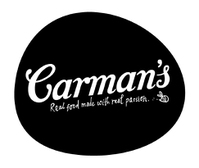 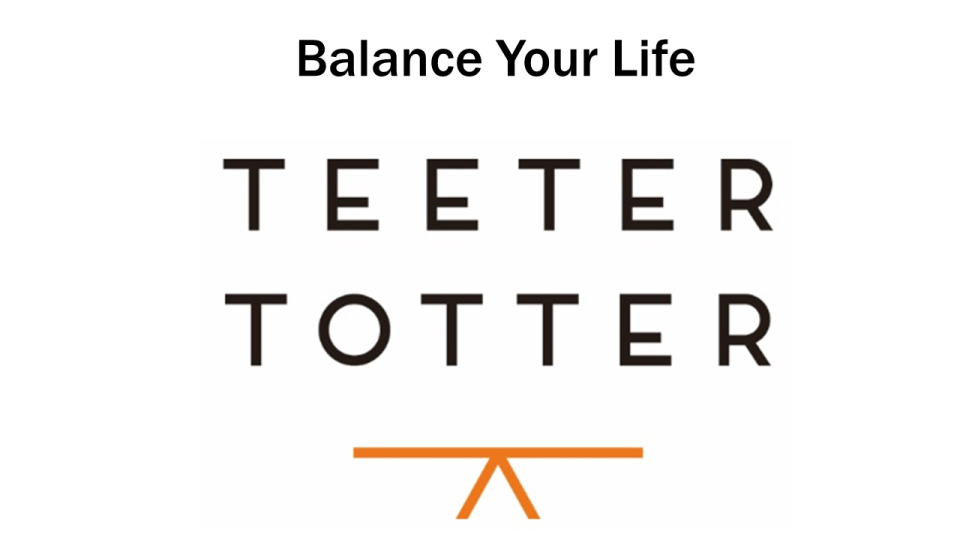